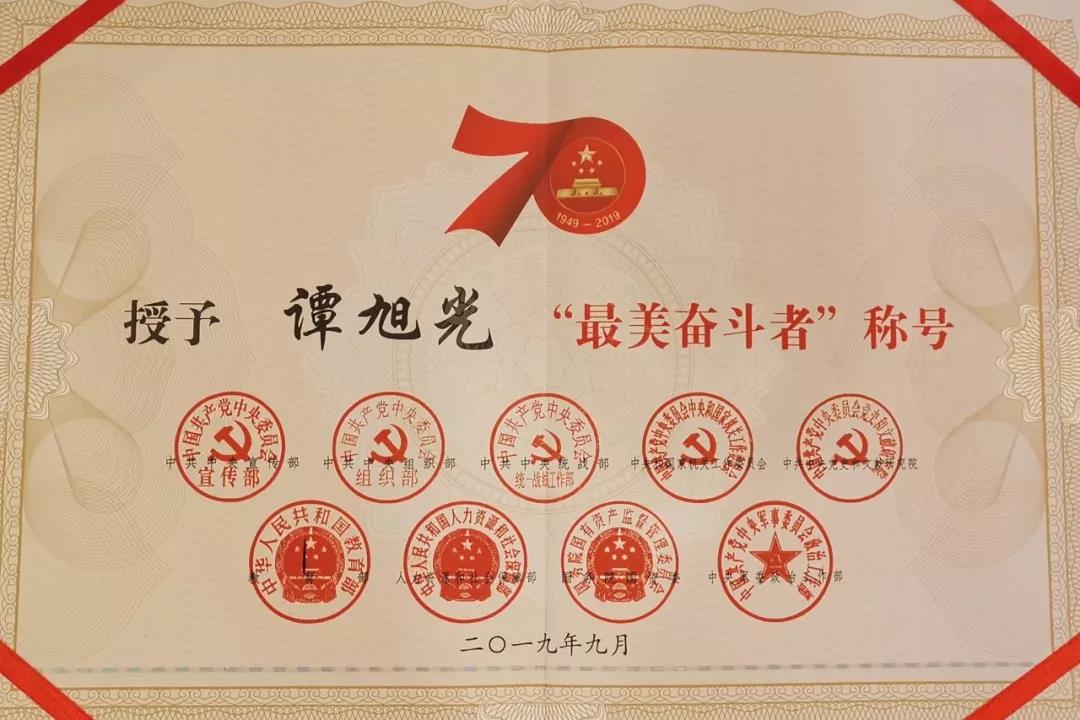 The campaign was mainly composed of recommendation submission, mass voting, review and announcement, publicity and release, study and practice, etc., and it was to select and commend the advanced models from production lines and the masses in various fields of various regions in the 70 years since the founding of the People's Republic of China.